I’ve written a negative review or two in my day, but I can’t remember ever cutting as deep as does Johann Georg Wagler in his assessment of Juan Ignacio Molina’s Essay on the Natural History of Chile. Difficult as Wagler had found it to work with John Latham’s catalogues,

how much more annoying was it when I attempted to identify the species of each bird by the descriptions taken from Molina’s book, which was cobbled together as a torture for every scholar of ornithology.

It’s remarkably poor form to respond to a review, but I bet poor Molina, then 87 years old, was tempted. I would have been. 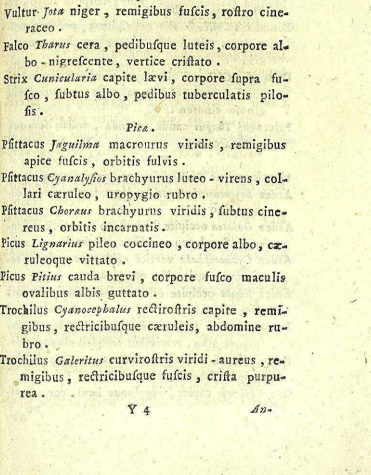