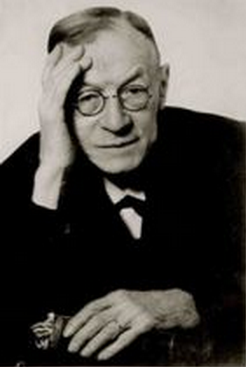 Otto Kleinschmidt seems to have been decidedly a my-country-right-or-wrong kind of guy, an attitude that inevitably and continually put him on the wrong side of history over a long lifetime that included both world wars and the foundation of the German Democratic Republic.

Kleinschmidt, founder of the notion of the Formenkreis, no doubt harbored some genuinely intellectual objections to the Darwinism of his day — but by 1915, he had largely abandoned argument in favor of nationalistic name-calling.

Now just why is Darwin’s work scientifically inferior?… Considered critically, the book’s treatment of evidence recalls the war bulletins of the British and the French, in which small advantages are puffed up while large failures are understated or even entirely suppressed…. The sturdy stability of German scientific effort, which keeps its feet on solid ground, is entirely foreign to this book.

And he never let up. Even in naming newly recognized forms, Kleinschmidt’s animus comes through loud and clear.

America wouldn’t enter the war for another two years, but we came in for some subtle needling, too:

The cautious Americans have called their house sparrow Passer domesticus…. In any event, the English house sparrow is separable [from that of Germany] and probably identical with the American bird…. I shall name both hostilis…. the small size of American specimens is not evidence of rapid adaptability, but rather proof of the persistence of racial characteristics, as determined by von Virchow, as the American house sparrow probably originated principally from England. 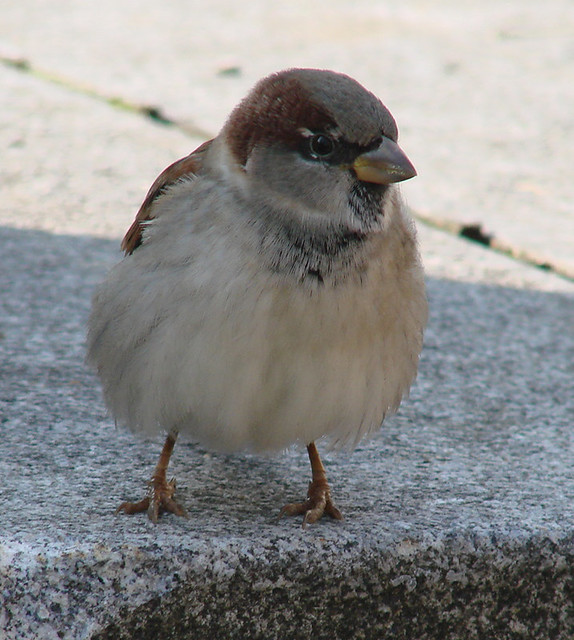 Just in case the reader misses his point, Kleinschmidt adds that

the hostile barn owl and the hostile sparrow will certainly have a hostile reception, that is to say, rejection, in their home range. We don’t care, because we have not described and named them for the benefit of British ornithologists, but for the benefit of the thoroughness of German science.