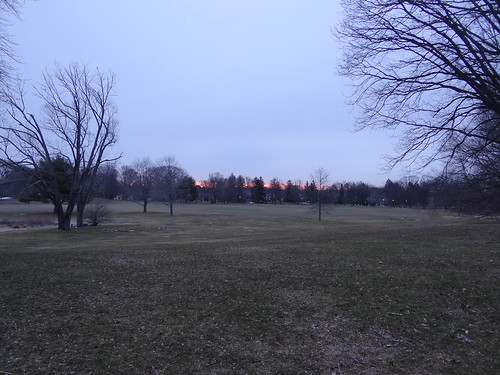 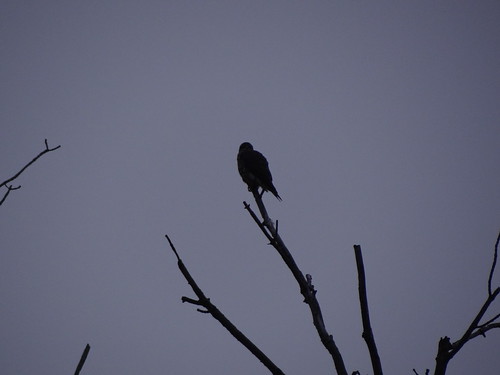 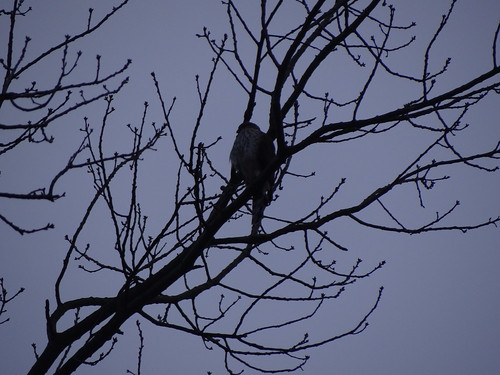 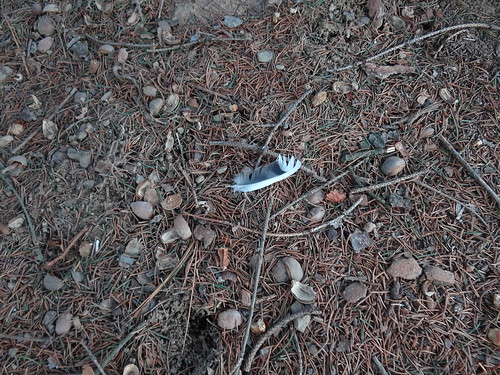 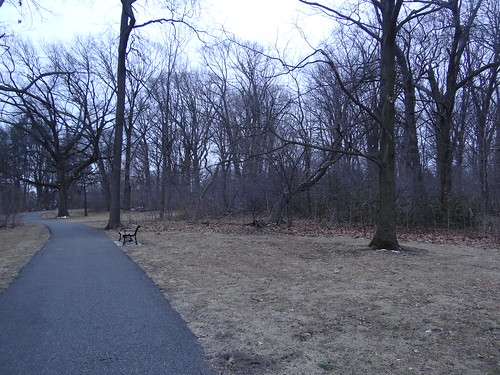 Alison had spent something like sixteen hours getting home from Canada the day before, but she was as chipper as could be expected when 4:00 came Sunday morning. The three of us piled into the car and headed south, meeting up with Frank pre-dawn for our first Barnegat Light Christmas Count.

Gellert couldn’t have been happier when he heard our assignment: to walk the beach south and the duneside back. Oh boy, Papa, a long stroll and saltwater, too!

I know few places where the sky and the sea are as consistently beautiful as New Jersey’s barrier islands. It was warm, the sand was well packed, and there were plenty of birds to be seen; the featherless bipeds had nearly as much fun as the dog. A nice flock of northern gannets fed its way south early in the morning, and that other black and white specialty of the outer beaches, snow buntings, flicked and flittered above our heads and in the wrack. I’d warned Alison not to expect any shorebirds — our “territory” was south of the rock jetties where they all hang out — but I had to eat my words when we found some 300 dunlin working the beach; with them were black-bellied plovers, sanderlings, ruddy turnstones, and a small handful of purple sandpipers, that last a bird I don’t often run into on the open sand.

The morning’s big surprise came an hour and a quarter into our walk. As we admired the long-tailed ducks’ speedy flight and laughed at their bumbling landings, I did a double-take when a tiny black and white football buzzed down the surf: a dovekie! Neither of us had ever seen one from shore, or even in sight of shore, in New Jersey, and I told Alison, more than half serious, that I wasn’t looking forward to reporting something so unusual at the midday tally.

But we announced it anyway. The responses were not what we’d expected: “We had one, too.” “Us, too.” “We saw two.” Some inscrutable alchemy of wind and wave had driven dovekies onshore, to everyone’s surprise and delight. And best of all, it wasn’t a “wreck” by any means; all the birds seen were happy and alive, whirring up and down the beaches and no doubt exchanging expressions of their own startlement: “Why, I don’t think I’ve ever seen a human before!”

That little alcid was far and away the highlight of my CBC season this year. But it got better.

After the noontime conviviality, Alison and I did a bit of poaching, walking out Barnegat Inlet for a closer look at the common eiders and harlequin ducks riding what was by then a considerable swell. Just as we turned around, as nearly sated on sea ducks as one can be, another little black and white bird flew close overhead. This one was a swallow, a fine tree swallow, and in company with four more. Even as far north as Ocean County, that hardy frugivore is not entirely a surprise in late December, but the tree swallows’ presence was still exciting — and it created a combination I had never witnessed:

Tree swallows and a dovekie on the same day from the same beach. Not a bad way to end the birding year. 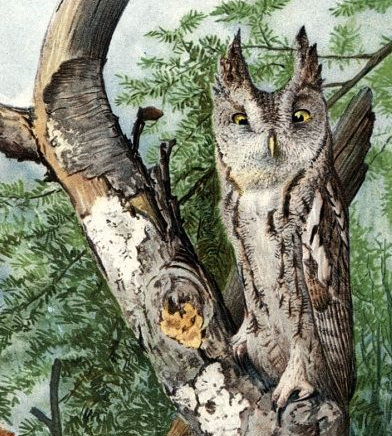 It’s a mild Christmas weekend here in north Jersey, but it isn’t always that way. On December 28, 1922, our area was hit by a severe ice storm, coating “every tree, wire and shrub.” The next morning, Louis S. Kohler checked on his local eastern screech-owl: the entrance to its roost hole in a dead chestnut was

sealed over with a sheet of ice about an inch thick…. sure enough the owl was within, but so nearly dead from want of fresh air that I carried him into the house to warm him.

Unfortunately, the bird did not survive. Kohler had it mounted:

It is sad indeed to lose his services as a mouse-trap, but I am compensated by having him with me for all time in the cabinet.

Let’s hope the rest of this winter is easier on our little neighborhood owls.