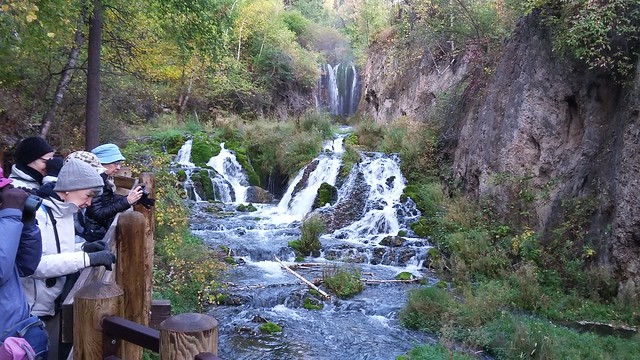 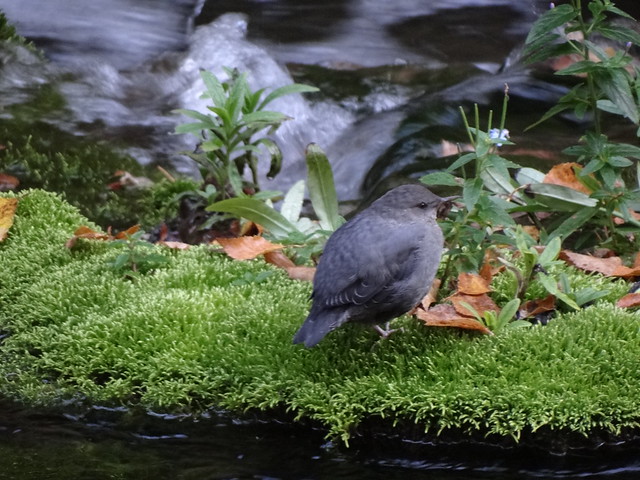 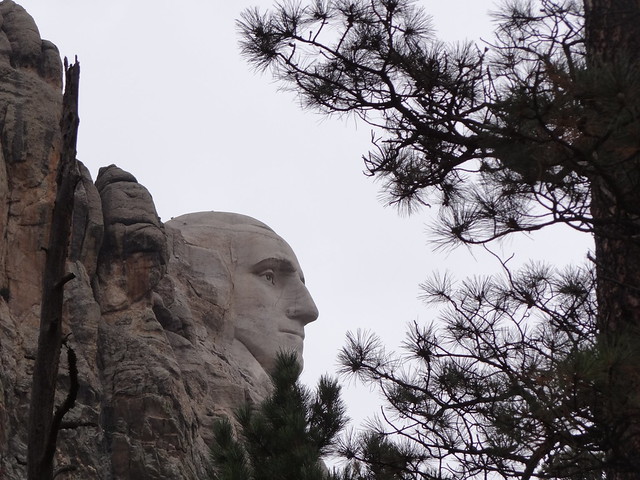 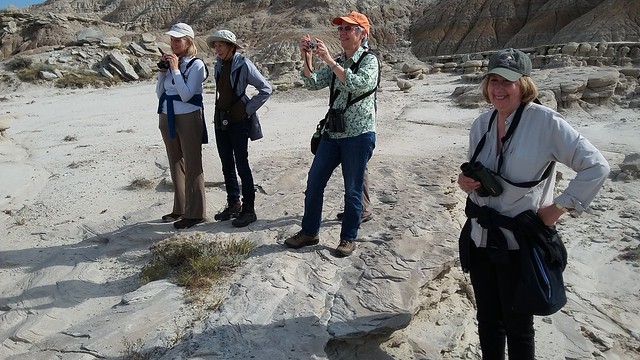 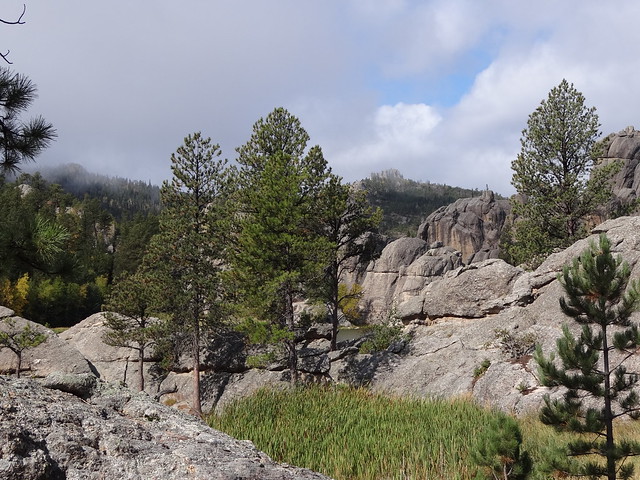 We arose this morning to temperatures a full 55 degrees lower than those we’d basked in in Denver. And fog. And mist, and a little rain, too.

All that changed, suddenly, miraculously, within moments of our arriving at our first stop for the day, Sylvan Lake, more than 6000 feet up in the Black Hills. First the clouds lightened, then lifted, and soon enough the sky was actually blue — a rare enough sight at this location, and one that we enjoyed to its fullest. 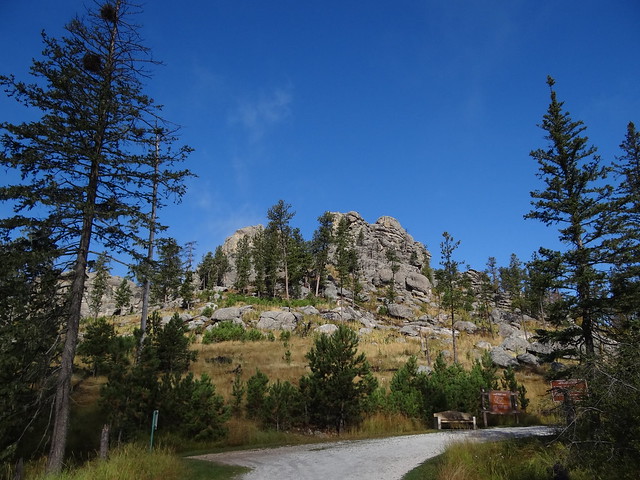 We saw several good birds up there, including an adult broad-winged hawk, two squabbling sharp-shinned hawks, a Clark’s nutcracker, and a gray jay. As usual, though, it wasn’t the rarities and scarcities that truly made the morning, but rather one of the commonest birds of the area, and perhaps its most charming: the white-winged junco. 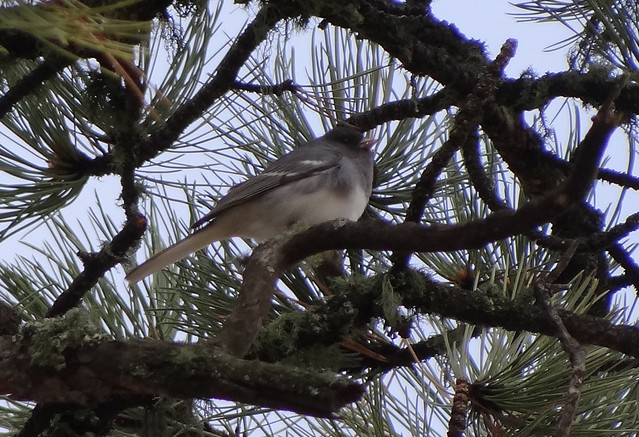 I love seeing this species (!) at this locality because it calls to mind the story of Elliott Coues, Principal Danby of Custer High, and their new junco from Sylvan Lake.

Coues had been stationed at Fort Randall in the early 1870s, but he paid his first visit to the Black Hills in 1895. On September 16 of that year he wrote from “picturesque and romantic” Sylvan Lake, where he had installed himself for a month of “much-needed respite from work and worry.” Coues may have escaped worry, but his work was with him always, especially in a place as birdy as Sylvan Lake.

Two birds in particular caught Coues’s attention: the pinyon jay, “one of the commonest birds,” and the breeding junco, which the visiting ornithologist tentatively described as a new taxon to be named Danby’s junco, Junco hyemalis danbyi. The proposed subspecific epithet was chosen in honor of Durward E. Danby, principal of the high school in Custer, the faculty and students of which Coues happens to have addressed earlier in the day on that September 16.

Coues noted that the differences between the nominate slate-colored junco and the Black Hills bird were obvious even “at gunshot range”:

The impression is that of a large gray rather than blackish bird, with the dark color ofthe breast fading gradually into the white of the belly [and] the gray of the back overcast with a brownish wash; and some of them show an approach to the characters of aikeni [the white-winged junco] in having an imperfect wingbar formed by the white tips of the … secondary coverts.

Two years later, in the pages of the Auk, Coues recanted. The Danby’s junco, he affirmed, was “simply the young of” the white-winged. Even so, Coues found a silver lining in his having described the Sylvan Lake birds as new even provisionally:

The naming of the supposed new form will prove to have been not entirely in vain if it serves to emphasize the fact that [the white-winged junco] is so thoroughly distinct from [the slate-colored] that it can be recognized at any age,

even in individuals that lack the eponymous wing bars.

The bird could not be mistaken for hyemalis at any age; the ‘aspect’ in life, even at gunshot range, is distinctive; for one receives the impression of a large gray bird.

We confirmed that impression over and over this morning as we watched our white-wingeds, the descendants or at least near relatives of the very birds described from Sylvan Lake exactly 122 years ago today. 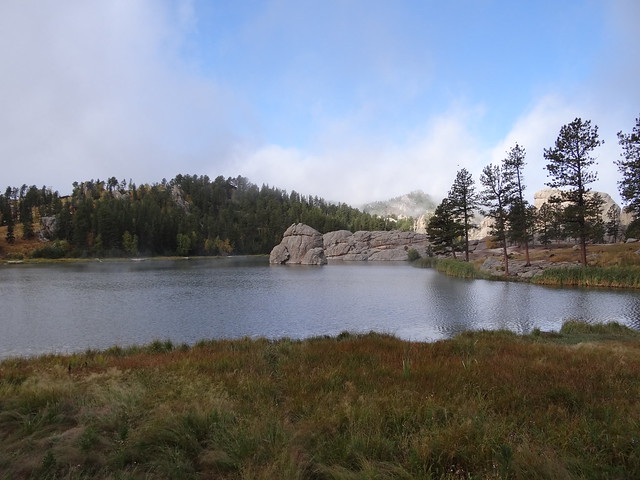