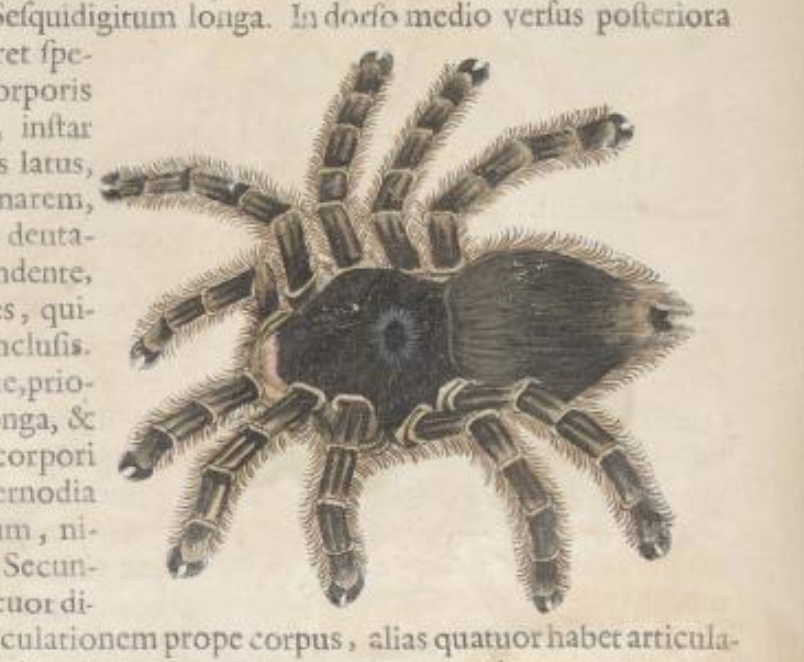 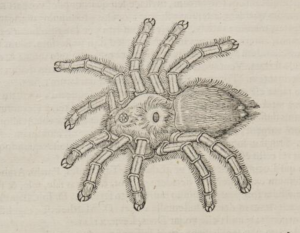 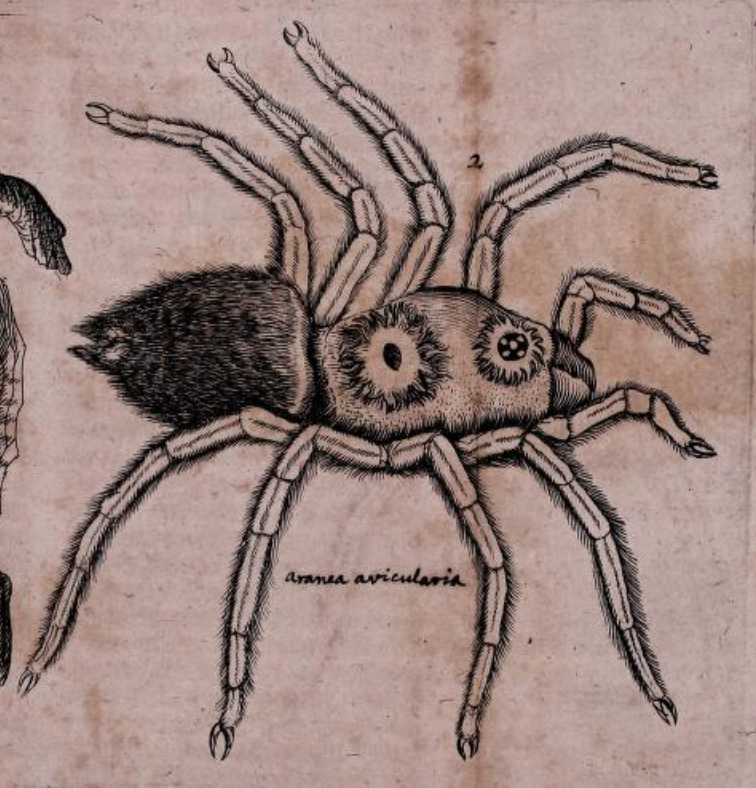 Today started out with a question from a dear friend and former colleague at Princeton University’s Index of Christian Art: just what, she wanted to know, is “bird liming” exactly? (If you don’t know, you probably don’t want to know.)

And on returning from lunch I found an e-mail from the Antiques Roadshow asking for the identification of a bird painted by a famous American bird artist. You’ll have to watch the show to find out yourself, but I was able to pass on the bird’s identity–and, with a little e-sniffing around, the year the painting was likely produced.

It’s not quite what I had in mind when I started the “Birds and Art” tours here at WINGS (Provence this year, Tuscany and Provence in 2010, Provence and Portugal in 2011…), but it’s terrific fun!

Like anyone else with sense, I love jacamars, and so I lingered over last November’s poor images of Paradise Jacamars when I was moving them to flickr tonight. Quite a bird, as sharp at one end as at the other!

One of my photos, though, offered up a surprise–and a mystery. In flagrant violation of Rule 2 for Successful Birding, I was looking at the stupid viewfinder when something flashed across the background.  What is it? Is it really blue? I’m at a loss, never having seen a Cotinga cotinga fly. If I’ve given the impression that Guyana is a place filled with “the mostest and the bestest,” it’s only because it’s true. This is Kaieteur Falls, the highest single-drop waterfall in the world, and a place to look for (and often to find, I’m told) Orange-breasted Falcon.

These b-log entries have been a little jumbled, but a fuller and more coherent account of my trip in November 2007 will be published late this spring. And of course, keep an eye out at the WINGS website for an announcement of a new trip to this exciting South American destination!

Take a fistful of fluff, add a wicked bill, endless patience, and an insatiable hunger for fat insects, and you’ve got a puffbird. Puffbirds, though in the same order as woodpeckers, are perhaps more similar to kingfishers in their big-headed and neckless appearance, but they tend to be quieter and more retiring than either most woodpeckers or most kingfishers, just sitting in the shade, waiting for a juicy morsel to blunder by.

Guyana has a wonderful diversity of bucconids, and we had good experiences with most of them, from the flashy Black Nunbird, which we saw several times, to the subtly and intricately patterned Spotted Puffbird, encountered only in the damp woods at Surama. This is a Guianan Puffbird, distinguished from the White-necked Puffbird sensu novo strictoque by the restricted white on the forehead, just visible in this distant shot, and the somewhat smaller (!) bill than the great honking honker of White-necked.

My favorite among the bucconids was the species we ran across most often; we could count on multiple sightings every day, usually of pairs perched and feeding together.

Swallow-winged Puffbirds were much more acrobatic and much more active than the other puffbirds we saw. They perch high in dead twigs, on the alert for passing insects, which they dart up to chase like pudgy swallows. In flight, they are unmistakable and odd, with rather short triangular wings and essentially no tail, reminding me of tiny Bateleurs in silhouette. There are many reasons to visit Guyana, but this funny bird is worth the trip all by itself.