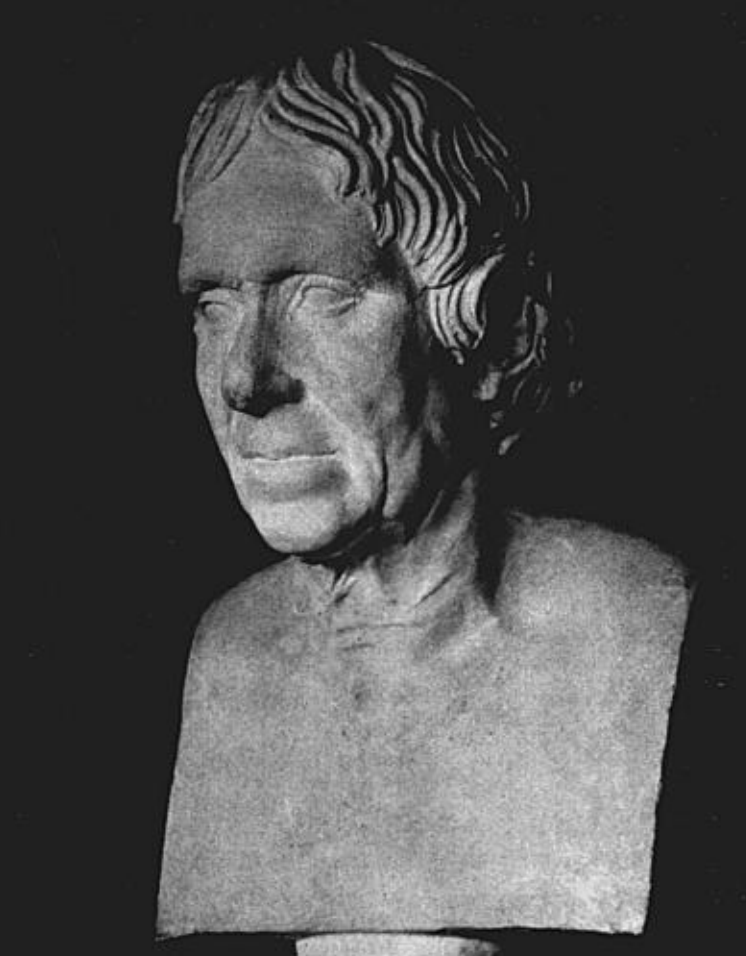 It is well known and greatly regretted that the last two volumes of Louis-Pierre Vieillot’s Natural History of the Birds of North America were never published, surviving only in manuscript fair copy now in a private collection.

To judge by the contents of the first volumes, it can be expected that these other, unpublished two also contain information that would help us answer a couple of very important questions about early American ornithology: namely, what Vieillot was up to in the nearly five years he spent in New York and New Jersey; and what the lines of influence and what their direction between him and his colleagues in America, chief among them William Bartram and Alexander Wilson.

We sometimes forget, though, that at least some of the material meant for publication in those concluding volumes of the Natural History was almost certainly “recycled” by Vieillot in his work for the Nouveau dictionnaire d’histoire naturelle, many of the articles in which relate his own experiences in the 1790s with the birds of North America.

Someone (“someone,” not I) should assemble all of the ornithological entries from the Dictionnaire in a single place, then collate the articles that have them with their counterparts in the published volumes of the Natural History. Any principles and patterns deduced from that comparison can be used to reconstruct the species accounts in the unpublished volumes, which will move us closer to understanding the matters I mentioned above. I’ve done this already in the case of one species, in an essay set to appear in print sometime later this year, but I think the systematic working through of all the material might well bear significant fruit.

And it would certainly raise some other, perhaps less weighty questions.

I happened the other day to be wondering about indigo buntings — pushing the season, I know, though it should be only three weeks or so before the first arrive in our yard. My question was a trivial one and easily answered, but as usual, one citation led to another to another and another, until I landed on Vieillot and noticed something I had overlooked before. In the header to his Dictionnaire entry, he calls Passerina cyanea “La Passerine Bleue, ou le Ministre,” that second a name that does not occur in the earliest English description of the bird, Mark Catesby’s “Blew Linnet.”

Vieillot’s account is a composite of several sources, supplemented by his own observations made in New York and New Jersey and a critical review of the older literature on the species; his direct reliance on Wilson (whom he does not cite) is proved by a slight but telling mistranslation.

Neither Wilson nor Vieillot offers any comment on the name “ministre.” They have it from Buffon, who notes that

this is the name that the bird dealers give to a bird from Carolina, which others call “l’evêque” [the bishop]…. We have seen this bird several times at the establishment of Château, to whom we owe what little is known of its history.

Ange-Auguste Château was bird dealer to the king, supplying “an extraordinary variety of species” from around the world. Presumably Château, or one of his collectors in the field, was Buffon’s source for the name “ministre.” If he told the great natural historian what that name meant, Buffon didn’t think to pass it on to his reader.

A faint hint was provided by John Latham, who in 1783 translated the Buffonian names into English. In Carolina, he wrote, the indigo bunting

is called by some The Parson, by others The Bishop.

He provides a footnote to Buffon for each of the two names.

Whether Latham’s rendering of “ministre” as “parson” is correct or not is impossible to say at this remove, but it is plausible given that the alternative, “bishop,” is also drawn from the ecclesiastical realm. “Bishop,” like “cardinal” and “pope” for other colorful creatures of Catholic lands, is clearly a reference to the splendor of the indigo bunting’s plumage, and in other cases, “parson” has a similar visual function, identifying birds — the tui, the great cormorant, certain Sporophila seedeaters — with somber black feathers and a bit of white at the throat or neck.

Not here, though. Iridescent blue-green with flashing black highlights is not the modest garb I associate with a parson, and indigo buntings have no hint of a clerical collar. The inspiration for the name “parson” cannot be visual, so what is it?

This is only a guess, but I suspect that “parson” was a joke name, like “lawyer” for the black-necked stilt (wears formal attire and presents a long bill), “prothonotary” for the golden swamp warbler (goes on and on in a monotone), or “preacher” for the red-eyed vireo (vocalizes into the heat of mid-day).

And the indigo bunting? Says Wilson,

It mounts to the highest tops of a large tree and chants for half an hour at a time…. a repetition of short notes, commencing loud and rapid, and falling by almost imperceptible gradations for six or eight seconds… and after a pause of half a minute or less, commences again as before.

Modern birders recognize the song by the singer’s tendency to say everything twice. 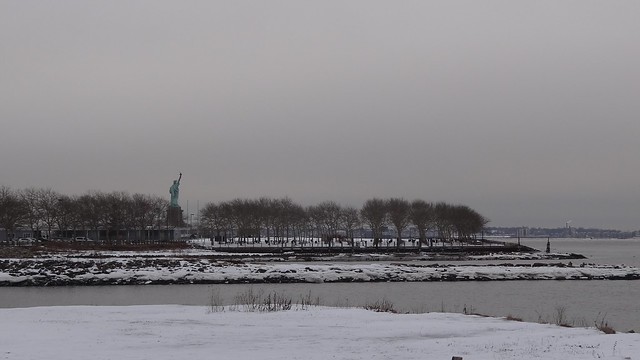 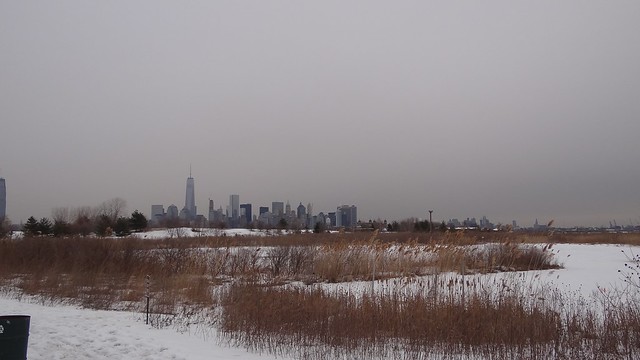 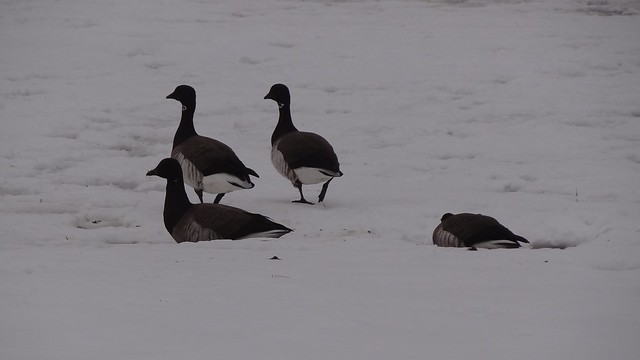