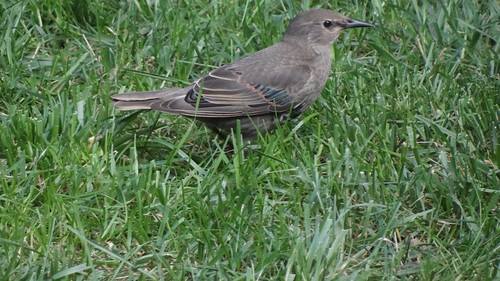 Birders are a scrappy lot, and I’ve seen plenty of confrontations in the field that verged on the violent. But I can’t remember a time that the disagreement brought the parties before a judge. 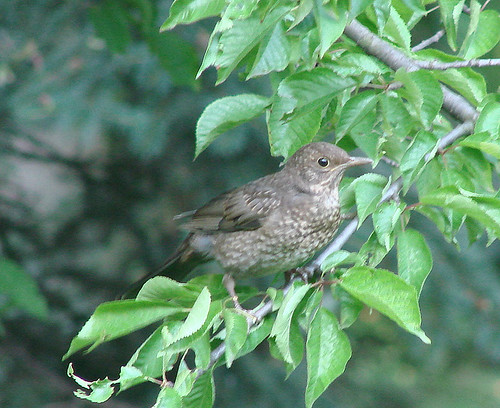 Feelings ran deeper in the eighteenth century, it seems, and back in the days when every middle-class household had a pet bird or two, the financial stakes could be high.

In the third volume of the Histoire naturelle des oiseaux, Buffon, or Montbeillard writing in the voice of Buffon, offers this curious anecdote:

The similarity between young common starlings and young common blackbirds is so great that I have actually witnessed a case, a lawsuit between two private parties. The first party was suing for the return of a starling that he claimed to have given into the other party’s care so that it might learn to speak, whistle, sing, and so on. That second party, however, having produced instead a healthy, full-grown blackbird, countersued for his fee, claiming that he had in fact been originally given only that same blackbird.

Can you imagine the excited high hopes of sending a smudgy grayish fledgling off to finishing school, and the disappointment of having it returned not as the eloquent starling of your dreams but a mere blackbird?

No word, alas, on who won or what damages were awarded.