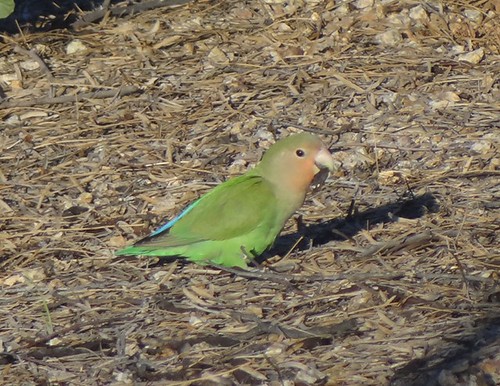 It’s annoying enough to set the clocks back and “lose” that hour of evening sunshine — but it’s downright disruptive when you also have to nudge the dog’s schedule at each end of the day so that he neither fears starvation in the morning nor expects undeserved seconds in the evening.

The brute beasts just don’t get it.

With an important exception, that is. In 1590, eight years after the promulgation of the new Gregorian calendar, the Austrian polymath Johann Rasch observed that

How did they do it? According to Rasch, these were

Catholic birds, so much more intelligent than so many coarse and stupid humans! They pair up on the day assigned by the Church and thus honor the new calendar.