François Levaillant was one of the most remarkable figures in all of ornithology, a scientist every American birder should know — and one almost no American birder knows. 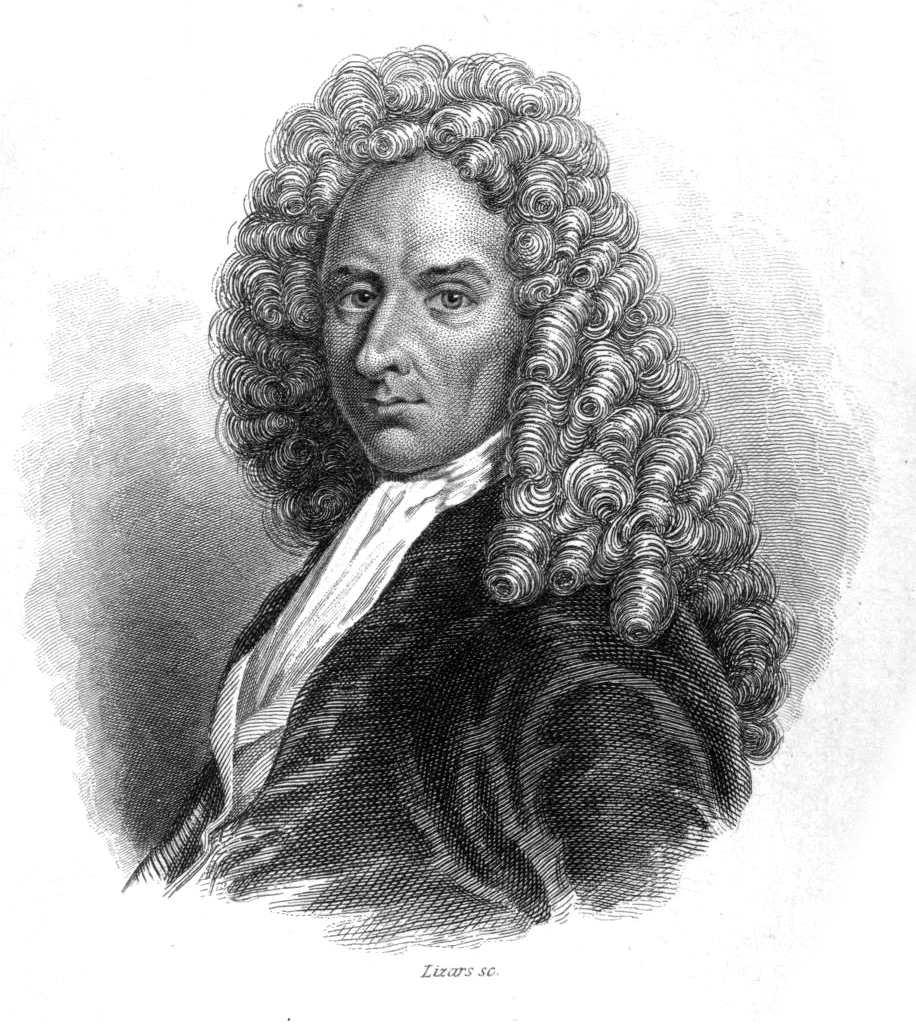 Levaillant’s career was a sort of natural historical triangle trade, his travels taking him from colonial South America to Europe to Africa and back. Born a creole in Suriname in 1753, he died in France seventy-one years later, lauded by many and denounced by more. Even today, nearly two hundred years later, he remains controversial: an intrepid explorer, a racist seducer, a gifted writer, an irredeemable liar?

That question mark should be erased. Levaillant was all of those things and more, all at once, and had he written in English and spent more time in North America, he would surely have become the object of a mythology that would long ago have left the Audubon legend choking on his dust. (In fact, Audubon  recognized this himself, I think, to some extent, or he would not have taken such trouble to plagiarize Levaillant’s writings as part of the pathetic effort to embellish his own biography.) 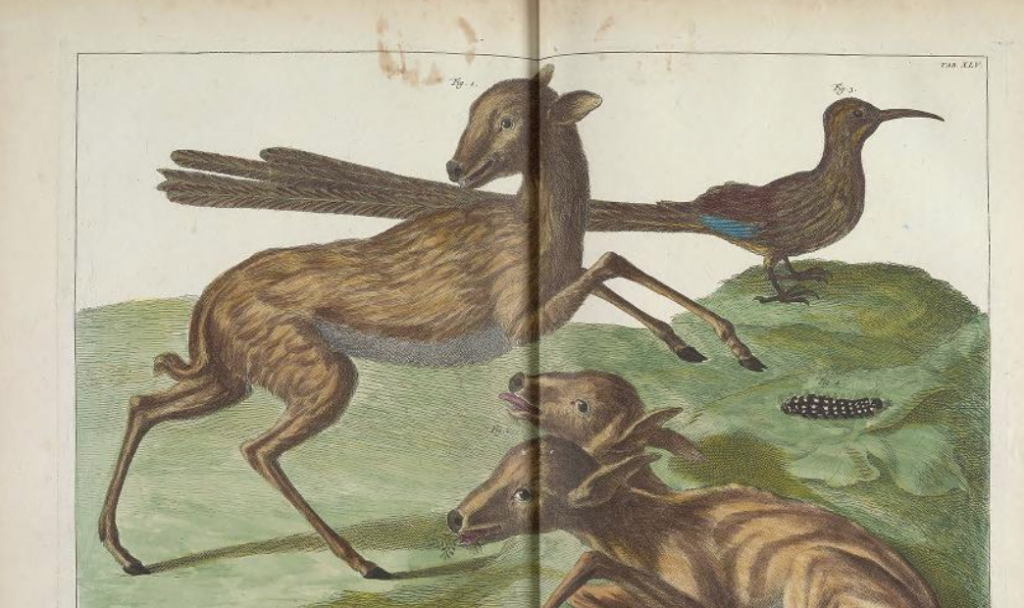 Whatever Levaillant’s failings, and they were many and fascinating, he had a keen eye and a sharp pen when it came to correcting others’ errors. A striking example is the little appendix to his Histoire naturelle des promerops, where he points out in his characteristically vivid way the misidentifications made by others (whom he sniffs at along the way as mere “nomenclateurs”).

Buffon, mildly resented for having offered a young Levaillant nothing more than encouragement, comes in for what is nearly ridicule for his treatment of a bird in Albertus Seba’s Thesaurus:

That bird was first described by Seba under the name of “ani” and is now recognized by everyone as the “bout de petun” of Cayenne. Why then make of it a promerops, especially not having seen it, and especially since no one has ever found any promerops in the New World up to this point?

Levaillant’s notion (and, to be fair, most of his contemporaries’ notion) of just what a “promerops” might be was sufficiently vitreous that one is surprised to find him casting stones.

He was at it again, and in no better mood, in dealing with the ani again in his Histoire naturelle des perroquets:

[Jean de] Laët mentions in his Description of the East Indies a “black macaw from Guyana,” its plumage glossy green, the bill red, and the feet yellow. He says that it lives in unfarmed areas and keeps to the sterile mountains. This description fits the ani or “bout de petun,” which an inexperienced ornithologist like Laët might well have mistaken for a parrot.

Levaillant explains away the odd soft part colors as the product of an overly enthusiastic taxidermist — and takes the opportunity to poke at Buffon again, pointedly reminding the reader that the image of the ani in the Planches enluminées also shows bright red on the face where in life there is none.

Buffon the man was long dead by the time Levaillant composed that withering footnote, but Buffon the book would thrive for many decades to come. (Famously, George Bernard Shaw is said to have been assigned passages for imitation in order to improve his style in French prose.) One of Buffon’s posthumous editors, Charles Sonnini de Manoncourt, himself a frequent object of Levaillant’s unbounded scorn, took the parrot matter as an opportunity to defend the master, or at least to denigrate the carping Levaillant, who

claims that Laët’s black macaw … is the ani or “bout de petun….” But these two groups of animals are so distant from each other that it is impossible to confuse them, even with no education at all in natural history. Furthermore, it seems that Levaillant has never read Laët, because he says that Laët mentions it in his description of the East Indies, whereas the author wrote only of America, which is where he traveled.

If petty quarrels like this don’t convince you to learn more about Levaillant, then read the reports of his travels in Africa. You’ll never be the same.