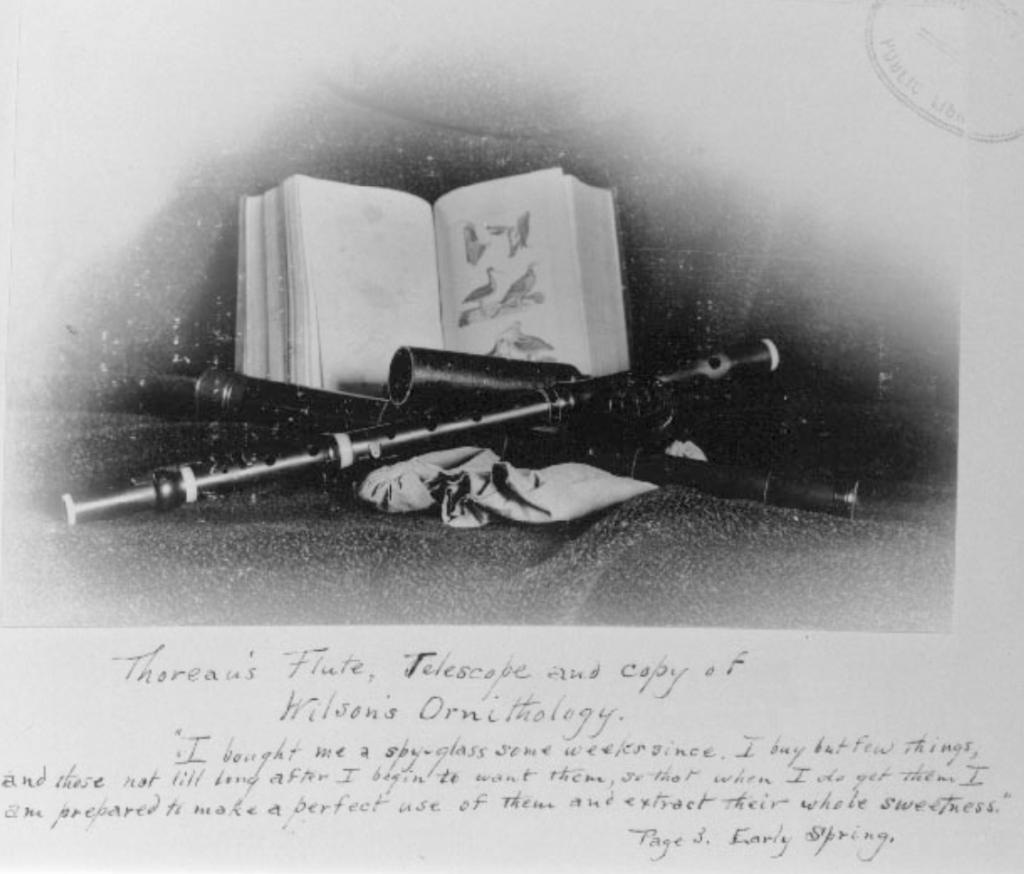 The most famous spotting scope in American birding history is surely this one, purchased by Henry David Thoreau in March 1854 and used to look at the tops of trees and the birds in them.

Again and again, on long car rides and in slow moments afield, I’ve been told that Thoreau’s was the first spyglass ever dedicated to watching birds. It wasn’t, of course. Audubon was continually peering through a telescope, his own or one borrowed from the captain of whatever ship he happened to be on.

Going back even farther, Hans Sloane reports using a glass to stare at hummingbirds on the tantalizingly nearby shore when his ship was becalmed on its arrival at Jamaica — in 1687. 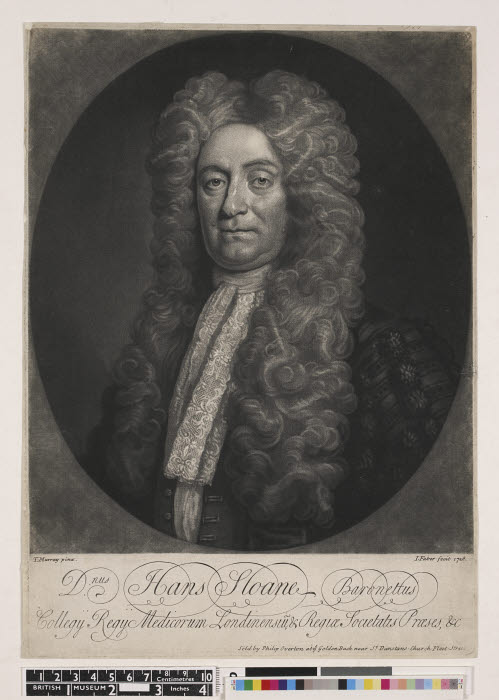 In a way, I suppose, even if (and surely they were) people were spying on birds with optical instruments before 1687, Sloane and Audubon and Thoreau all have a good claim to be the first, as each seems to have come up with the idea independently. So, too, did “A.P.,” a birder in Epping Forest, who in the spring of 1830 reported on his “new mode of examining birds, etc.”:

I have derived much delight from the use of a good pocket telescope, magnifying about thirty times, whilst exploring the recesses of our forest for the various species of the feathered tribe with which it abounds… I direct upon [a bird] my quiet vivifying tube; and thus the living specimen, sporting in all its native character (perhaps quite heedless of its inspector, at a distance of thirty, forty, or ninety yards), is brought within a visual range of one, two, or three yards of my eye… many an interesting spectacle. Being a warm friend to humanity, I may add, that I hope my practice of “fowling” will find many advocates. 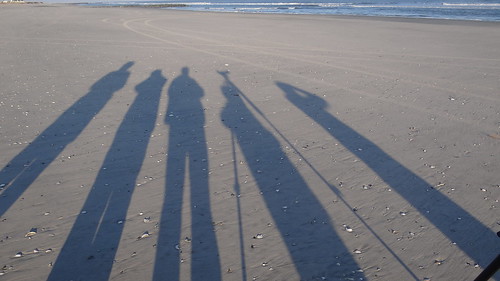