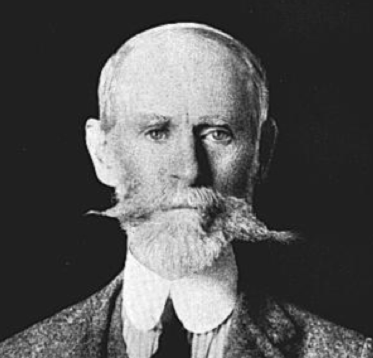 One hundred years ago today, the American Museum of Natural History published Jonathan Dwight‘s Geographic Distribution of Color and of Other Variable Characteristics in the Genus Junco, praised by Witmer Stone as “a philosophical discussion of a high order.” The philosophical part is announced in Dwight’s subtitle, A New Aspect of Specific and Subspecific Values.

Dwight’s approach in sorting out the juncos was a thoroughly artificial one, consisting largely in the creation of a nine-dimensional matrix,

first determining their most essential characters by analysis, then tracing the geographical distribution of these characters, and, finally, grouping the birds synthetically according to similarities rather than diferences.

Dwight determines “essentialness” on the basis of whether a given character is “quantitative” or “qualitative,” differences of the former sort marking subspecies, of the latter sort species. “Quality not quantity was his motto,” reported J.H. Fleming.

It is a neat system, resulting in the labeling of nineteen different junco kinds, but manifestly suspect in the weaselly nature of its terms. Ultimately, the only qualitative character — that is to say, the only feature distinguishing species — that Dwight recognizes in the juncos is color.

How quaint, we think, with a century of hindsight. But towards the end of his analysis, Dwight — who died 92 years ago — points to the future with startling clarity:

Zoologists and botanists, by actual experiment, have of late years so revolutionized ideas regarding species and hybrids that systematic ornithologists are likely to be looked upon as backward and unscientific unless they learn more of fluctuations and mutations, of manifestations of Mendelian and other laws, and all the modern theory that goes with them…. The accumulated facts and theories of the present day will be cleverly fitted together in a new era of synthetical ornithology and converted by experiment into a substantial and enduring edifice well worthy of the labor expended.

And what better to expend that labor on than juncos?