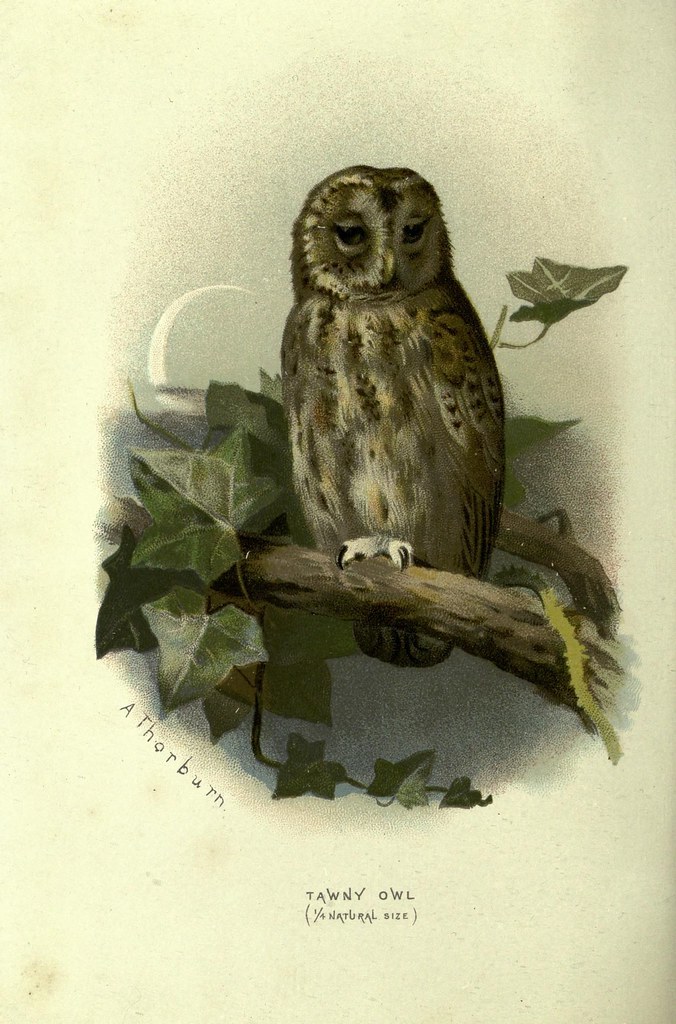 “Playback” — the use of recordings and imitations to elicit responses from otherwise secretive birds — will always be a matter of controversy. Most of the debate has focused on the effect on the birds, which generally have better things to spend their time on than frantically trying to drive off phantom competitors.

Don’t take my word for it. For more than a century and a half, we’ve known what happens to those who use calls to lure owls.

It is not a good idea to imitate their vocalizations, as when you do, they come closer and closer and finally punish the offending party. Once, when a tawny owl was calling not far from a house, a boy imitated the call. The owl came in and shook the iron bars protecting the windows so vigorously that the entire house shook.