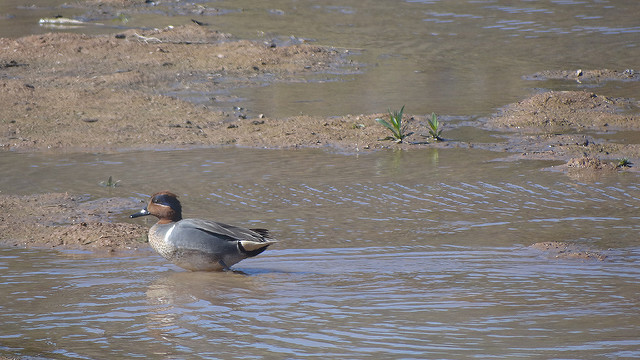 Few birds are as strikingly beautiful as male puddle ducks in winter.

And few are as scraggly as those same male puddle ducks in summer.

That duller summer aspect — whether you believe that it is an alternate plumage or a chronologically displaced basic plumage — has long been called “eclipse” plumage. And surprisingly enough, we know who came up with what is now the familiar term for this “dingy garb.” 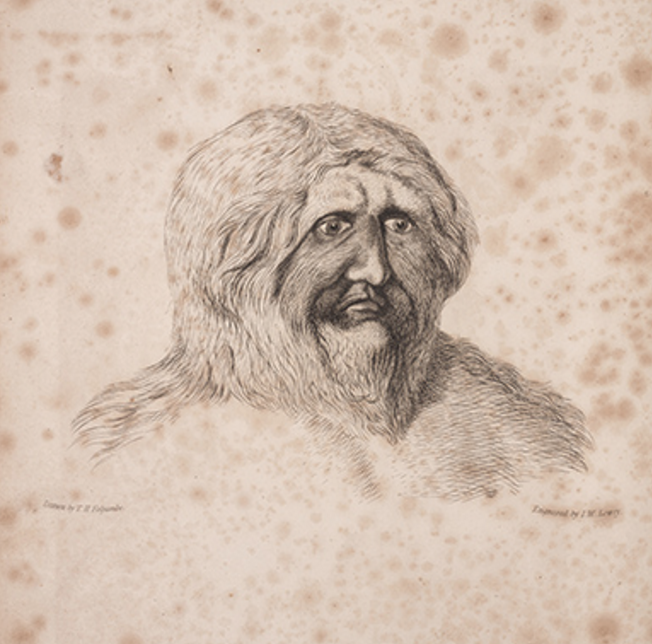 Charles Waterton certainly deserves his reputation for eccentricity. Remembered today almost exclusively for his absurdly acrimonious feud with Audubon and his slightly creepy whimsies — tall tales of saddling crocodiles, taxidermic hoaxes, that sort of thing — Waterton was also a serious scientist and a truly undaunted explorer.

One of the questions that attracted Waterton’s scientific interest was the “very remarkable change of plumage” undergone by male ducks at the end of the breeding season.

All speculation on the part of the ornithologist is utterly confounded [by] the strange phenomenon…. [that] the drake, for a very short period of the year, should be so completely clothed in the raiment of the female that it requires a keen and penetrating eye to distinguish the one from the other.

Waterton refused to be confounded. Capturing two wild mallard drakes, he observed their plumage every day from mid-May to mid-October. To his satisfaction, he discovered that it was the dropping and regrowing of plumage — molt — rather than any simple alteration in the color of the feathers that was behind the odd fact that

once every year, for a very short period, the drake goes, as it were, into an eclipse [of] that plumage which, at all other seasons of the year, is so remarkably splendid and diversified. 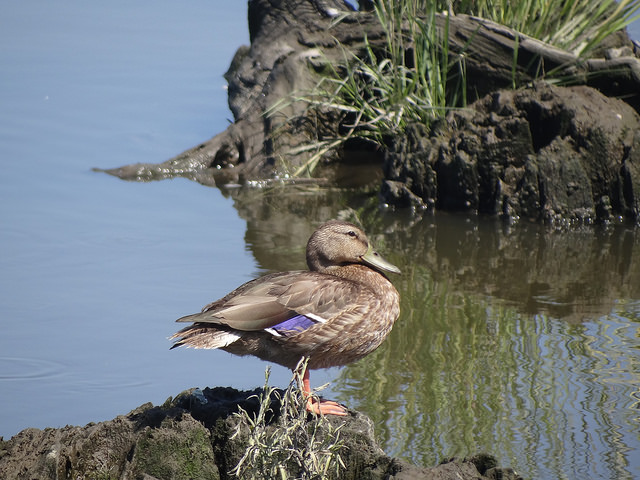 It took a while for Waterton’s felicitous coinage to catch on. Once praised by Alfred Newton in his great Dictionary, though, the term immediately became the standard, and we use it today without even pausing to think that someone, sometime, had to invent it.