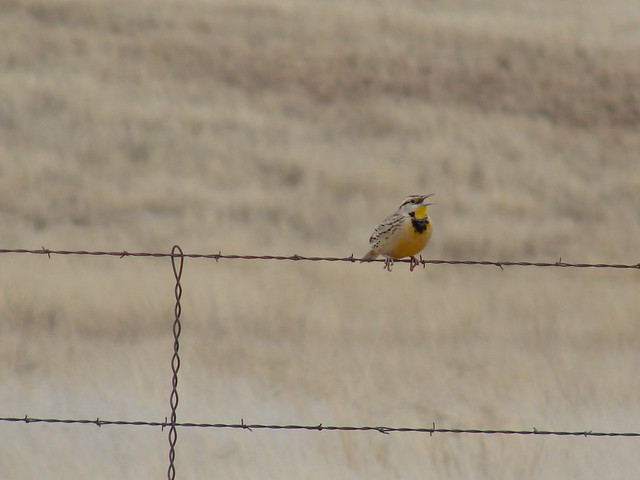 The Lilian’s meadowlark was named by Harry C. Oberholser for Lilian Hanna Baldwin, who had donated the type specimen to the Cleveland Museum of Natural History. 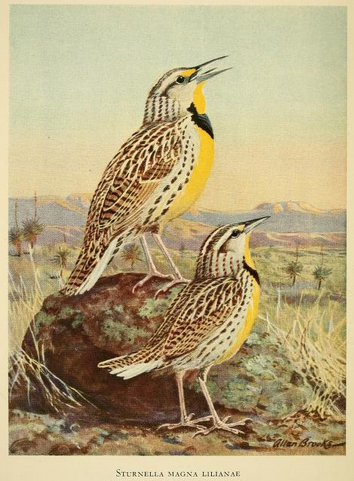 Baldwin was the wife of Samuel Prentiss Baldwin and the sister of Marcus Alonzo Hanna. 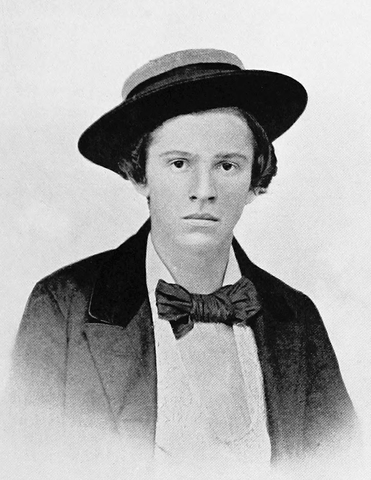 Mark Hanna is credited with (and blamed for) running both of William McKinley’s successful presidential campaigns.

That one was easy.